THE MASTER SINGERS OF NUREMBERG

1. Hollywood New Director (Honorable Mention)
2. International Independent Film Festival Philadelphia ("Official Selection")
3. Chicago International Arthouse Film Festival (Semifinal)
4. Rhode Island International Film Festival
"RIIFF has been a qualifying festival for the Academy Awards since 2002. It is my pleasure to inform you that your film "THE MASTERSINGERS OF NUREMBERG" has been selected. The festival is in collaboration with Roger Williams University in Bristol, Rhode Island."

FASCINATION WAGNER - THE RING OF NIBELUNG 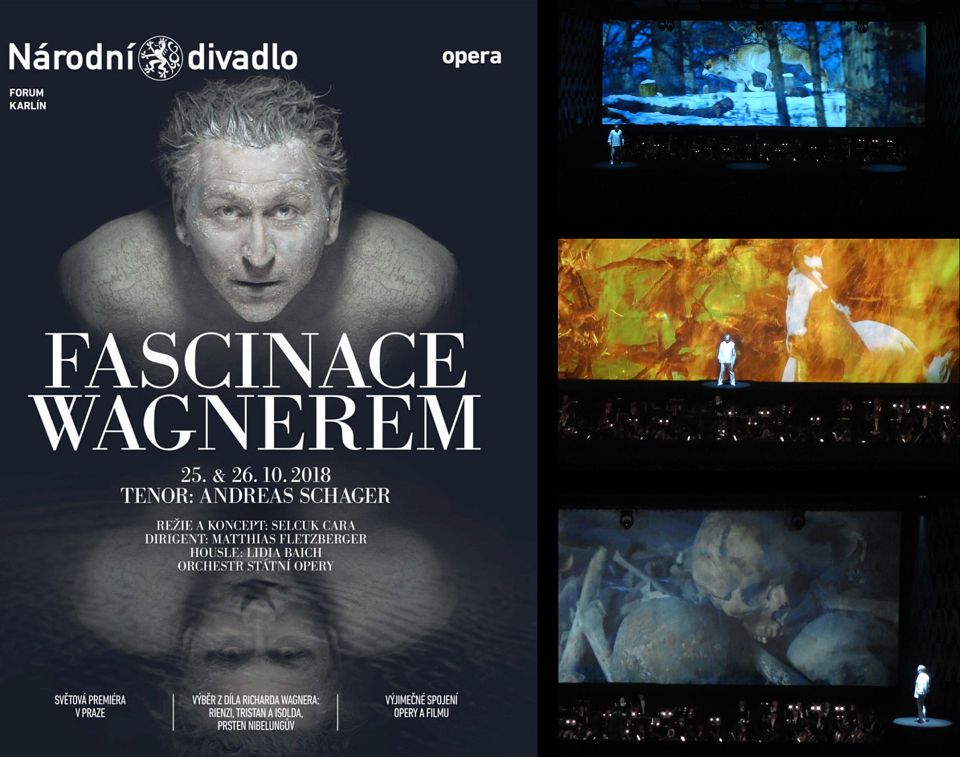 "The program booklet is right: It really is a "Gesamtkunstwerk" (universal artwork) what the director and former opera singer Selcuk Cara has tailored to the heroic tenor Andreas Schager with "Fascination Wagner". The applause for the scenes and the bursting bravos want to take no end. Schager himself has to brake the audience to be able to continue at all."
LEIPZIGER VOLKSZEITUNG

"Fabulous, the production is beautiful."
"This performance is fantastic. Truly an experience."
ARD - Studio Prague

An incredibly coherent, highly emotional production that deserves every form of superlative.
History was made with this Richard Wagner opera premiere.
Opera Magazine

"Poignant, dense, dramatic! ... Plays and sings as if in a trance."
NDR Culture

"For Selcuk Cara: reduction is one of the most powerful stylistic devices the opera world has to offer."
Hamburger Abendblatt

"Thus began a production of Udo Zimmermann's "White Rose" that impressed all the senses. If Zimmermann's examination of the resistance against Hitler's Germany is in itself a moving, even oppressive work, the impression is reinforced by Selcuk Cara's staging."
nmz - Neue Musikzeitung

THE DECISION / THE MEASURES TAKEN / THE GREAT INQUISITOR

"Easy answers? Not with Selcuk Cara: - he makes exciting, rousing theater!
Brecht would have liked that!"
ARD German Television

"To open a Brecht festival in an unusual place so brilliantly,
is an outstanding achievement."
Brecht Research /International Brecht Society